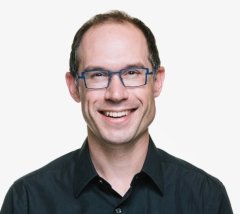 Daniel “Spoons” Spoonhower is a co-founder at LightStep, where he’s building performance management tools for modern software systems. Previously, Spoons spent almost six years at Google where he worked on developer tools as part of both Google’s internal infrastructure and Cloud Platform teams. He has published papers on the performance of parallel programs, garbage collection, and real-time programming. He has a PhD in programming languages from Carnegie Mellon University but still hasn’t found one he loves.